Certified manufacturer
We have ISO, Kosher, Halal certificates
Our factory is certified by SGS, full reports are available,
and you're very welcome to visit us.

Inventory in USA
We have warehouse in Florida,we can ship from US to local
and any other countries if needed.

Alibaba Verified Supplier
We have been Alibaba member for 9 years,
we have more than 3600 transactions and more than
$1,900,000 GMV per year through Alibaba. 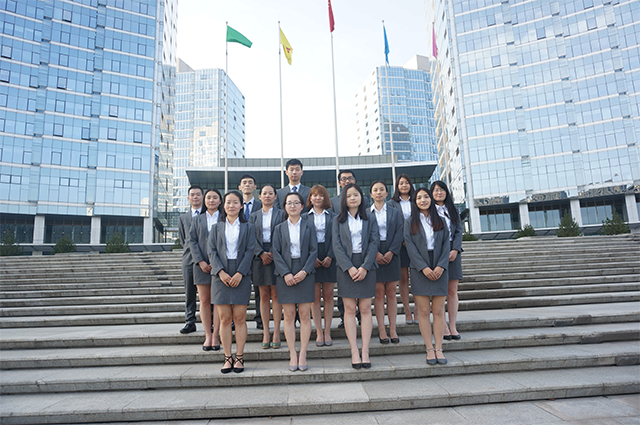 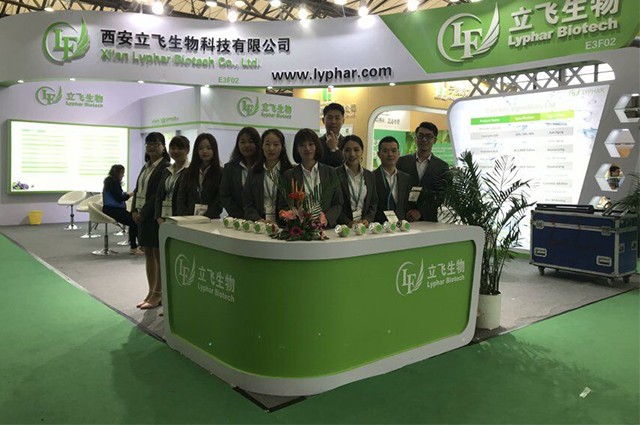 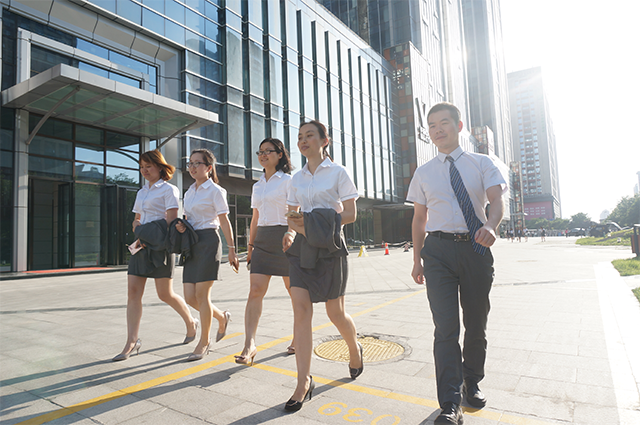 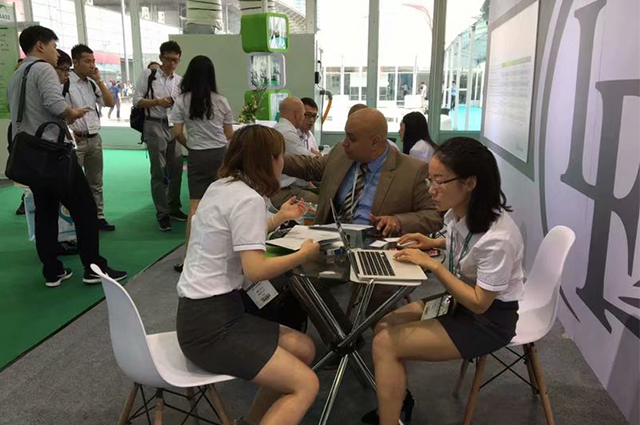 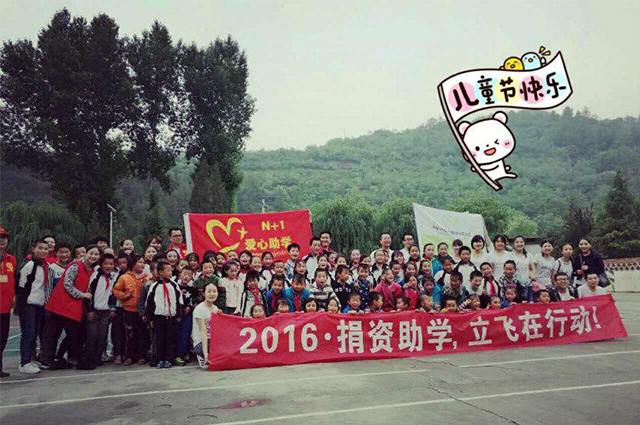