Glutathione is a tripeptide containing a γ-amide bond and a sulfhydryl group. It is composed of glutamic acid, cysteine and glycine, and exists in almost every cell of the body. 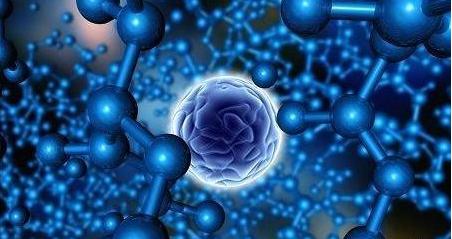 Glutathione can help maintain the normal immune system function, and has an antioxidant effect, integrated detoxification effect. The sulfhydryl group on cysteine is its active group, which is easy to combine with certain drugs and toxins, so that it has an integrated detoxification effect. Glutathione can be used not only in medicine, but also as a base material for functional foods, and is widely used in functional foods such as anti-aging, enhancing immunity, and anti-tumor.

Glutathione is also an antioxidant, which has the function of improving the antioxidant function of organisms, promoting growth, and improving the effects of organisms on the adverse environment. As an antioxidant, it can help the body scavenge free radicals and peroxides, so as to maintain the relative stability of the organism. At the same time, it is also a good antidote, which can reduce the toxicity of toxic substances and remove the effects of toxic substances in the body. It can be directly combined with some heavy metal ions, carcinogenic substances, Aspergillus flavus and other toxic substances, and then excreted out of the body under the action of enzymes after the combination. It is an important substance with a very broad-spectrum detoxification effect. At the same time, studies have also found that glutathione also has the effect of promoting growth and can improve the resistance of organisms to adverse environments.

Xi’an Lyphar Biotech Co.,Ltd is specailized in producing the Health Care raw materials, and glutathione is one of the main items in our company, so you can click our website --- www.lyphar.com to get more information about the other item.