Phycocyanin is a natural food coloring extracted and processed from cyanobacteria with blue color. It is not only bright in color, but also rich in protein. Phycocyanin has completed amino acids, essential amino acids account for 37.2% of the total. 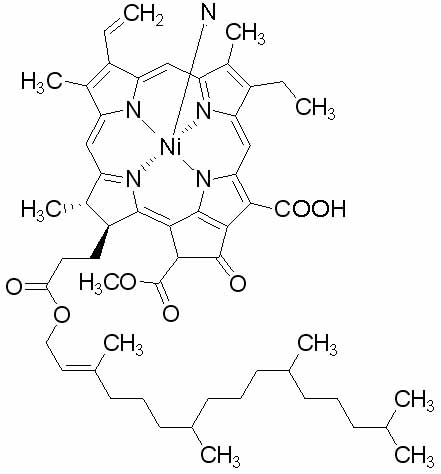 Phycocyanin powder can help regulate the synthesis of a variety of important enzymes needed by the human body, and play an important role in inhibiting the growth of cancer cells and promoting the regeneration of human cells. At the same time, phycocyanin can also regulate the human immune system, enhance the function of the immune system, and improve The body's resistance to disease. Therefore phycocyanin is called diamond food. 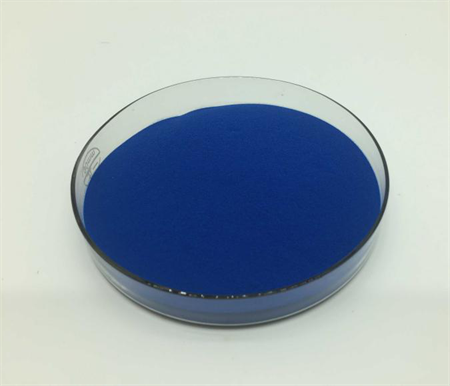 It contains about 45% of trehalose as carrier, about 5% of sodium citrate, mainly used as a natural blue pigment in food and other fields, coloring effect is good and easy to use. Large output and cheaper price;

It contains about 30% of trehalose as a carrier, about 5% of sodium citrate, mainly used as a natural blue pigment to color in food and other fields, It is currently the conventional and universal specifications in the world;

It contains 5% sodium citrate, trehalose-free, higher purity of phycocyanin, mainly be used in medicine or scientific research reagents, also in health products, cosmetics and other industries.