You are here: Home » News » Industry News » What are astaxanthin good for

What are astaxanthin good for

Astaxanthin, a kind of carotenoid,is a very strong natual antioxidant.Like other carotenoids, astaxanthin is both water soluble and oil soluble pigment. It is widely exited in shrimp, crab, salmon and alage.  Astaxanthin is sold in health care foods all because its strong antioxidant capacity, it is over 550 times than Vitamin E and 10 times than β-carotene.

The most important function of astaxanthin is to scavenge free radicals and improve the body's anti-aging ability. That is also the ability for antioxidant. 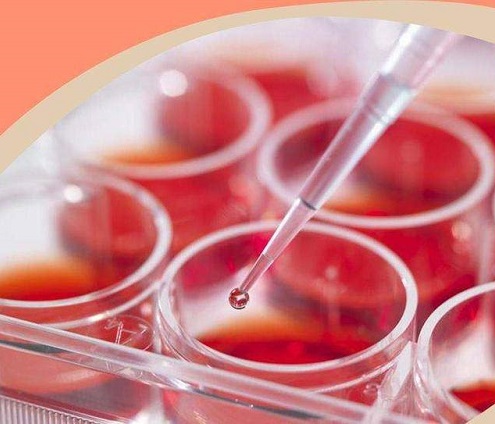 Natural astaxanthin can penetrate those three major human barries: blood-brain barrier, blood-pancreatic barrier and blood-testis barries, and it is the only carotenoid can penetrate blood-brain barrier. So it is possible to poly a role both in brain cells and eyeball retina. It can significantly inhibit the initial carcinogenesis induced by chemials, and has anti-proliferation and immune-strengthening effects on epithelial calles exposed to carinogens, such as inhibiting the growth of bladdercancer, oral cancer, colon cancer, gastric cancer and breast cancer.

1. Astaxanthin powder can protect the eyes and central nervous system

As we mentioned above, astaxanthin is easy to pass through the blood -brain barrier and call membranes, hence it can effectively prevent the oxidant of retina and damage of photoreceptor cell. It can protect eye and nervous system.

Ultraviolet radiation is the main reason to cause epidermal photoaging and skin cancer. But the strong antioxidant of astaxanthin can become a potential light protecter and hence prevent skin photoaging.

Astaxanthin can affect the immune function of animals. It can improve the ability of spleen cells to produce antibodies, enhance the role of T cells, stimulate the production of immune globulin in the body. It has strong activity of inducing cell division and immunomodulatory.