Ginkgo biloba, one of the oldest tree species in the world, is a relic rare tree species of Mesozoic era. It has orange stone fruit, blossoms in May and matures in October, grows slowly and lives very long, even thousands of years. 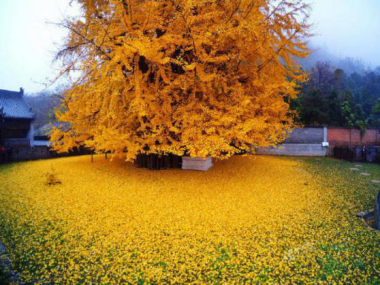 In China, it is mainly distributed in Guangxi, Shaanxi, Sichuan, Henan and Shandong provinces. The trees are used for building, furniture, carving, etc.; the seeds are used for food and medicine; the leaves are used for medicine, insecticide and fertilizer.

Ginkgo biloba is a kind of traditional Chinese herbal medicine which can resist cough and anti-aging. As one of the popular and commonly used supplements, it has been selected as a royal tribute as early as Song Dynasty.

Xi'an Lyphar Biotech Co., Ltd committed to providing high-quality plant extracts. We have a high-tech enterprise specializing in the cultivation, research and development, extraction, production and sales of Ginkgo biloba extract and other natural Chinese medicinal products. We extract the effective components from the leaves of Ginkgo biloba L. with appropriate solvents. It is widely used in medicine, health care products, food additives, functional drinks, cosmetics and other fields.

We use the modern separation technology to extract a mixture of flavonoids, terpenoids, polyisoprenols, organic acids, alkylphenols and alkylphenolic acids, steroids, amino acids and trace elements from Ginkgo biloba leaves. The main detection components are ginkgo flavone, ginkgolide and ginkgolic acid. Common type is 24:6, hard to solve in water. And based on customer feedback, we provide water soluble now, solubility is 20:1. 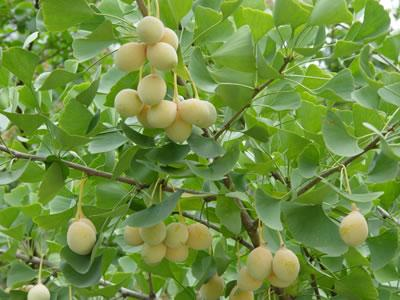 The main functions are as follows:

3. Effects on the nervous system